In 2020, Chris Ilabaca from Breach Apparel gathered a team together to go on a UK Parkour tour with a bunch of highly skilled mates.

The film features athletes such as Phil Doyle, Joe Scandrett, Pablo and much more. The camera team are also Freerunners. As you already are probably aware, Freerunners tend to be good Filmmakers too, filming their videos for YouTube and work. Chris Thomson was the main point of contact regarding the filming and video editing, alongside Hector Pitt and others.

Breach Apparel was created in 2018 by Chris Ilabaca and family. But don’t be mislead thinking that Breach is a recent creation, Chris and his family were some of the earliest and most pioneering Parkour/Freerunning practitioners in the UK.

Many of the OGs know how Chris and the family have always played an important role in the growth of UK Parkour. Chris’s mother Maxine and father Max had always been super accommodating and hosted hundreds of athletes over the years. Creating such a strong community and connection of worldwide Freerunners that ventured on to do a lot for the sport.

Just from the history alone that Chris and the family have in Parkour, Breach was formed with such a strong depth of history. This is why Breach has some of the deepest history over other Parkour brands around the world.

The long-awaited Enter the Breach film was released on 25th September 2021 at 6pm. The film will be aired on Vimeo on Demand. Take a look at the below to watch the film. 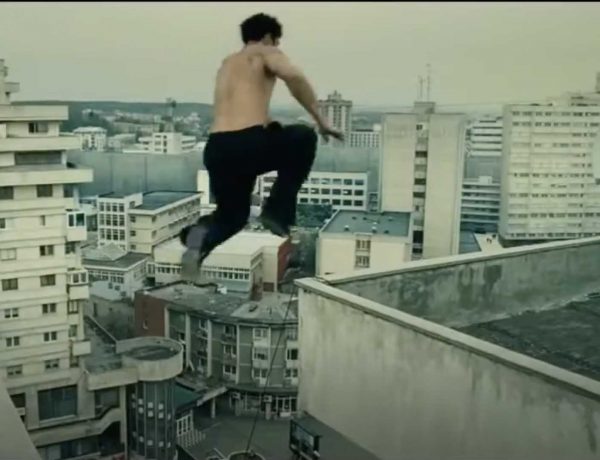 The Most Iconic Parkour Scenes in Movies

The Motus Projects Podcast - The Prodcast