The Most Iconic Parkour Scenes in Movies 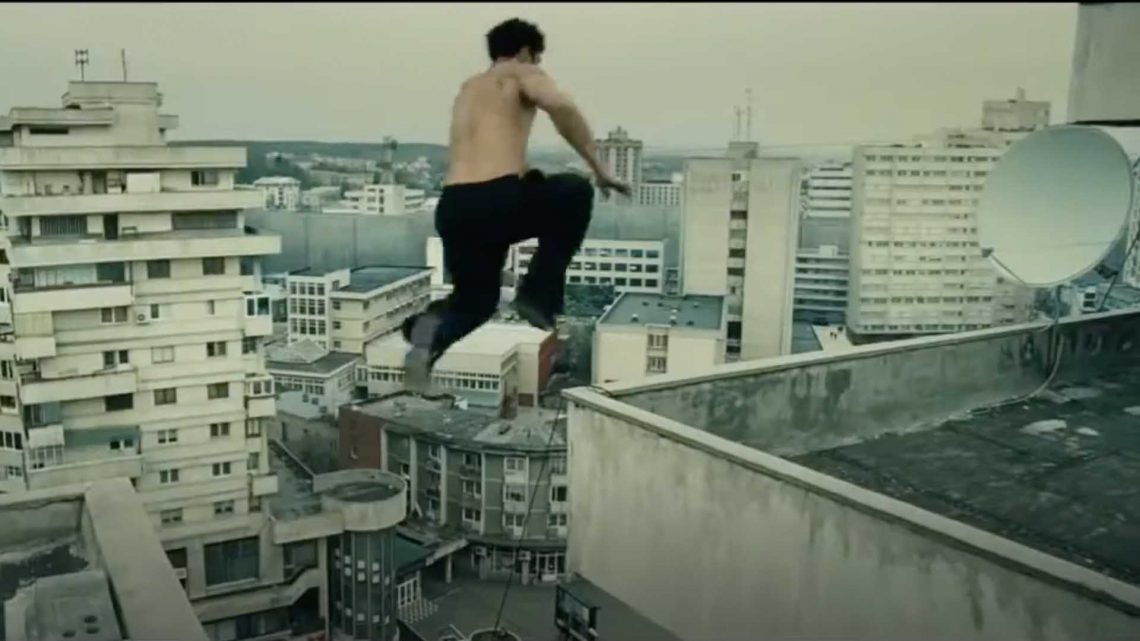 We’ve all seen a film featuring Parkour scenes, right? Over the past 15 years, Parkour has hit mainstream and had heavy involvement in movies. Especially action films featuring chase sequences or stunts.

We have compiled some of the most known Parkour sequences in movies over the last couple of decades, which have made an impact on early athletes and the growth of Parkour.

This is without a doubt one of the most iconic scenes in the early years of any Free Runner. This set the ways for many athletes. Featuring David Belle and his crew paving the way for Parkour. These Parkour scenes were way ahead of their time, even better than most Parkour scenes these days!

One of the most iconic and famous mainstream Parkour scenes in a film. This one really stood out to everyone what Parkour really was. Performed by one of the Parkour co-founders Sebastian Foucan.

Jackie Chan is without a doubt one of the earliest movement specialists. He was way ahead of his time, even before Parkour had a name he was performing many Parkour style sequences in his movies. Jackie definitely inspired many of the early athletes in Parkour.

There are so many of his films with amazing Parkour sequences but here is one of them below.

Tony Jaa, a martial artist, in fact led the way with creative martial arts mixed with Parkour style sequences. He inspired many young athletes in the early days. His movements were really creative and unique.

Prince of Persia was a little bit later in the early days of Parkour, but still released around 10 years ago. The game of Prince of Persia that the film was based off, in fact was full or Parkour. So when making the film, they had to have Parkour athletes involved to reenact the Parkour sequences in the game.

Hardcore Henry was one of the first films to adopt an action-packed POV style film. Hardcore Henry performed by very skilled stuntmen, used Parkour in their stunt sequences. This film has great planning and real stunts.

Kingsman was a big hit in the world of cinema. Parkour in this film was performed by stuntman Damien Walters. He isn’t known as a Free Runner, he’s mainly known for his stunt work and tumbling. He has a wide set of skills such as Tumbling, Stunts, Martial Arts & Free Running.

Although the film was a bit of a fail, 6 Underground had some great Parkour sequences performed by the Storror guys. Some sequences you can clearly see the Free Runner is clearly not the actor, which is a pretty big mistake for such a well known director. It’s unfortunate that Michael Bay didn’t deliver quality this time.

If there are any movies you believe should be added to this list, feel free to drop us an email. 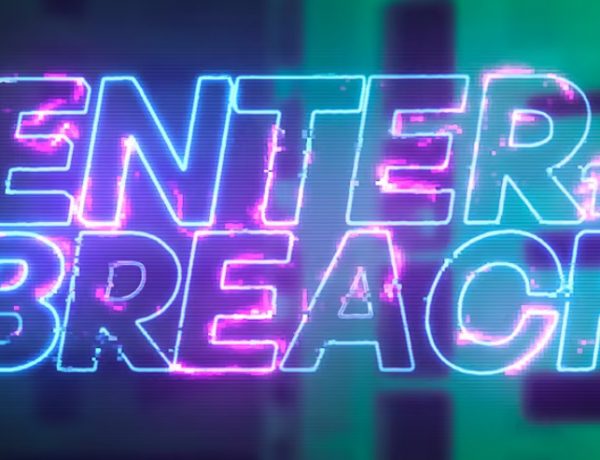 The Motus Projects Podcast - The Prodcast