I guess you’re wondering who invented the Pimp Flip? Also why was it called the Pimp flip? I will go into details on the history of the move and why it become what it is today.

The Pimp Flip has been around for over a decade now and for good reason. But, one question some people may ask is what everyone wonders is, where did the name come from?

Well in fact, the Pimp Flip was first introduced around 2007 by Owen Hegarty. Owen was based in Liverpool at the time, but original born on the Isle of Man. He was around in the early days of UK Parkour training with athletes such as Ryan Doyle and Danial Ilabaca.

Q&A with Owen: About the Pimp Flip

Why was it named the Pimp Flip?

In those years of Parkour, it was such a small community that I’d say at least 60% of the worldwide athletes communicated through an online forum set up by team 3Run.

Shortly before I came up with the PimpFlip I had started training with Daniel Ilabaca as he lived locally to me. He had just released the “Kong gainer” which sent the 3run forum into chaos with people arguing that it wasn’t a Kong gainer it was in fact a “monkey gainer, catpass gainer, Kong to backflip” and even a “diving handstand to backflip”. This is where I couldn’t get my head around it because he did the move and called it what he felt it was.

A few weeks later I was in Park Road Gymnastics with an old friend called Jenx and I showed him the PimpFlip. He then asked me what it was called but I didn’t have a name at that point. As we were both northerners if we seen something cool we’d say it was “decent” “sick” and every now and again “pimpin”.

As a joke I thought why not call it the “Hegarty Pimpin Flip” because it was none specific to a certain movement so no one could really argue about it, so that’s what I released the original video name under and slowly over the years it’s gone from the Hegarty pimpflip to the big pimp flip and has now stuck with the PimpFlip.

What was the origin & progression of the Pimp Flip?

The original PimpFlip was actually a speedvault to side flip which I was doing back in 2006 or 2007 in Liverpool, but only into a foam pit with a hard surface on top.

After that was the jumping PimpFlip which is now a “Ginger flip” who Toby Segar was known for.

After that was a hanging PimpFlip which was done from a hanging position over a bar (that’s the Hegarty PimpFlip I released on YouTube but was quickly taken down due to the music).

When I was testing the different variations of the PimpFlip, to me and the teams I was a part of they were all just the called Hegarty Pimpin Flip because to us it was just the same trick but off different surfaces or different angles.

As time has progressed other people have added names to it but to me they’re all just the PimpFlip.

How to do the Pimp Flip

So there you have it, the early days and invention of the Pimp Flip. Owen Hegarty smashed it with this one and really got a funny name to stick in the world of Freerunning. 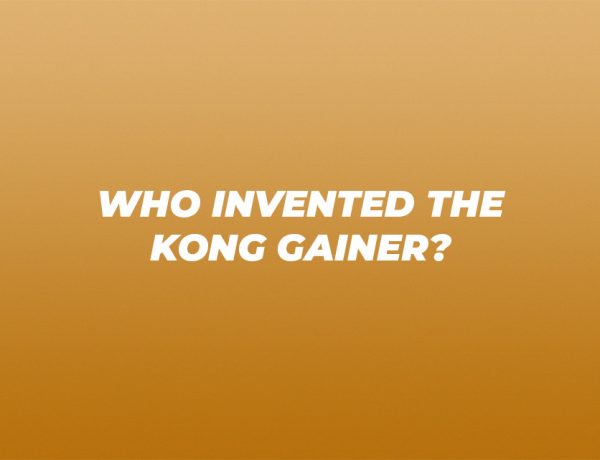 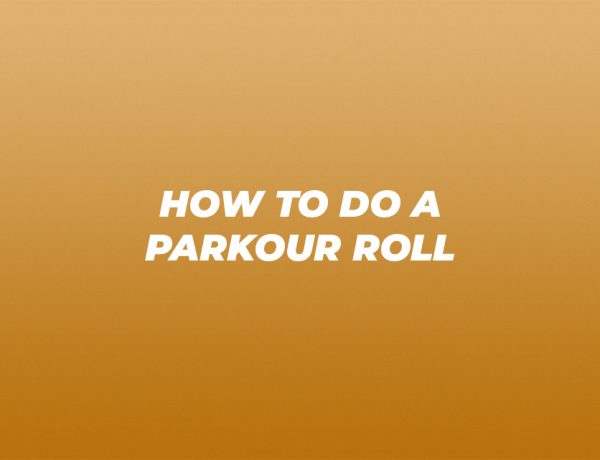 Who Invented The Kong Gainer & It's Variations?